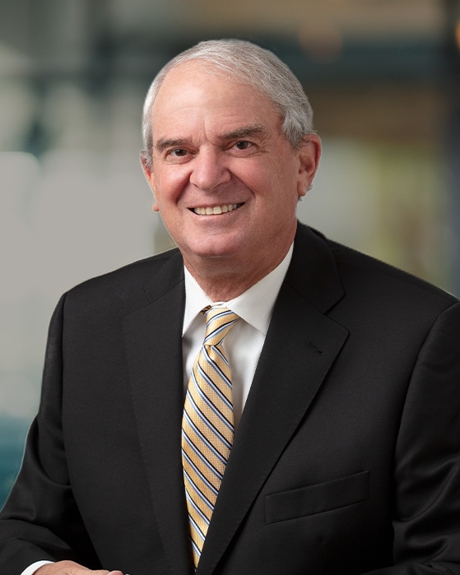 Mr. Glucksman has concentrated his practice in Family Law and is an experienced civil litigator in the areas of non-marital cohabitation, domestic violence, and other domestic torts. In 1999, Larry King, in his then nationally syndicated column, referred to Mr. Glucksman as the “palimony maven.” Mr. Glucksman has been specially admitted to numerous states around the country, including Colorado, New York, Pennsylvania, New Jersey, Florida, Ohio, Michigan and Nevada, to handle complex family law matters. He has testified outside California as an expert witness on California marital and non-marital domestic relations law. 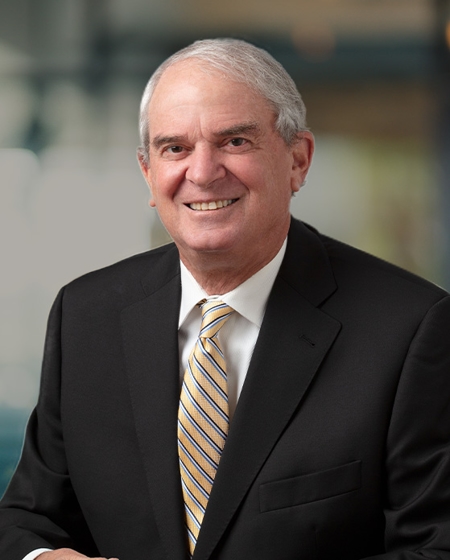