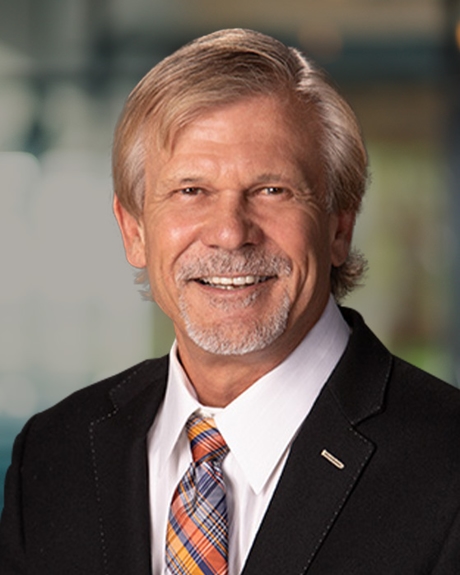 Thurman III is a Palm Springs' native. He attended Reed College in Portland, Oregon in 1974, earning its "Certificate of Excellence." Steve Jobs was a "Reedie" during that era. In 1979 Thurman graduated with Honors from the University of California at Santa Barbara. He next attended the Lewis and Clark Law School in Portland, Oregon, where he helped edit its nationally recognized Environmental Law Journal. He earned his Juris Doctorate in June, 1982.

In November 1982 Thurman joined his father's Palm Springs legal practice, established in 1953. Formerly a civil trial lawyer with considerable jury experience, today Thurman's energies are devoted to using these skills in helping people to move through the fraught emotional and financial complexities that plague the breakup of intimate relationships. 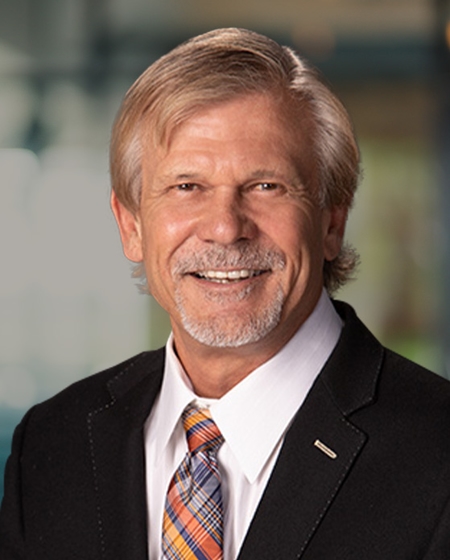