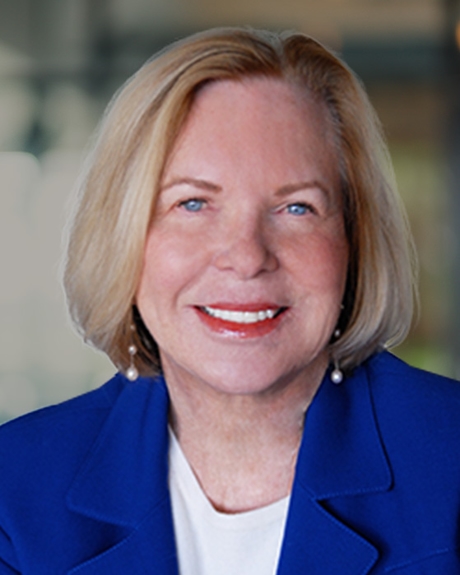 Ms. Harris is a co-founder of Harris • Ginsberg LLP. She specializes in the representation of high net-worth individuals in all aspects of family law. Ms. Harris has been selected as a Southern California Super Lawyer for years 2004-2015 through peer nomination and an independent research and review process. She has been nominated among the Top 50 Female Super Lawyers in the Southern California Super Lawyers balloting. Ms. Harris was also selected by Best Lawyers in America for every year since 2008. She is a frequent panelist, lecturer and contributing author for many legal and accounting organizations and is currently active in the American Academy of Matrimonial Lawyers and the International Academy of Family Lawyers. Ms. Harris is the past Chair of the Family Law Section of the State Bar of California and past President of the Southern California Chapter of the American Academy of Matrimonial Lawyers. She has served on the Judicial Council’s Family Law Advisory Committee to the Chief Justice of California.

Ms. Harris is an AV-Preeminent Attorney and is admitted to Beverly Hills Bar Association’s Order of Distinguished Attorneys. Ms. Harris has served for nearly seven years in various offices for the American Academy of Matrimonial Lawyers Foundation, a Chicago-based non-profit organization which was formed to provide financial grants to organizations throughout the United States and internationally which help children affected by divorce. Ms. Harris is currently the Foundation’s Counsel. 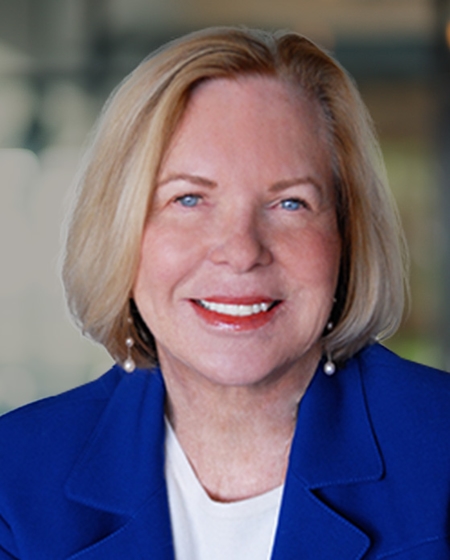