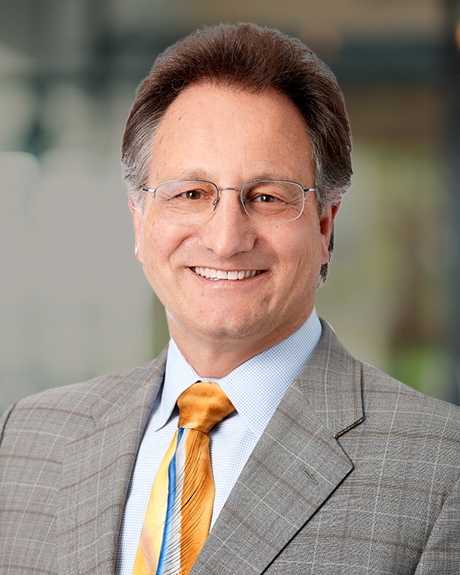 With over 30 years of family law experience, Steve Mindel is a Certified Family Law Specialist and the Managing/Founding Partner of Feinberg Mindel Brandt & Klein, LLP. FMBK first opened its doors in 1990 as a small Los Angeles based Family Law firm. Steve over the years grew the firm into one of the largest family law firms in all of Southern California. Today, FMBK’s team consists of over 20 attorneys with offices in West LA, Glendale and Calabasas.

Steve was named a Southern California Top 10 Super Lawyer by Los Angeles Magazine for the last three years in a row (2020-2023), and has been selected as a Super Lawyer every year since 2004. In 2009, he was even featured on the cover of the Super Lawyers Magazine.

As a fellow in the AAML SoCal Chapter, Steve has served as a SoCal Trial Advocacy Institute Dean, chaired the AAML National 21st Century Committee, and served on the AAML SoCal Board of Examiners and the Website Committee. Steve also serves as the Immediate Past Chair of the Los County Bar Association’s Family Law Section.

When he’s not busy practicing law, Steve’s other hats include a hobby chef who wrote his own cookbook, a blackbelt in Tae Kwon Do that teaches Kickboxing classes, and an avid NASCAR fan who cheers for team Hendricks. 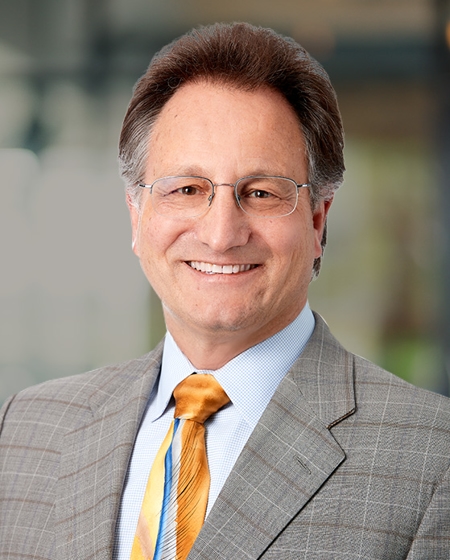