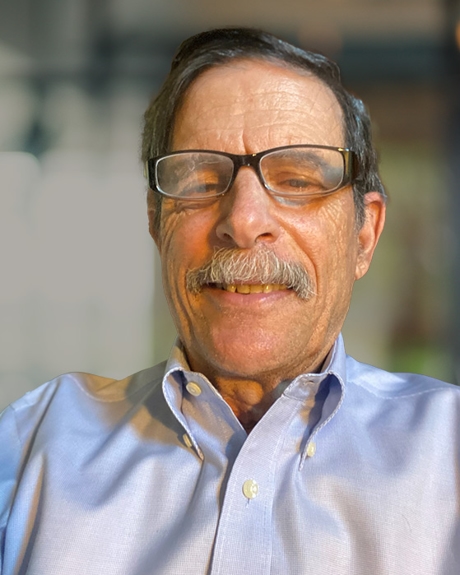 Stephen Temko was admitted to the state bar in 1972. He has been certified by the State Bar of California in Family Law and Appellate Law. His practice is now limited to Family Law Appeals and consulting in complex family law matters pending in any Superior Court in any County. Over the last 45 years he has been responsible for over 500 appeals and writs with numerous published cases including the following family law topics;

Marriage of Shelstead (1998) 66 Cal.App.4th 893 [Order is not a QDRO because a successor-in-interest is not an “alternate payee” within the meaning of ERISA]) 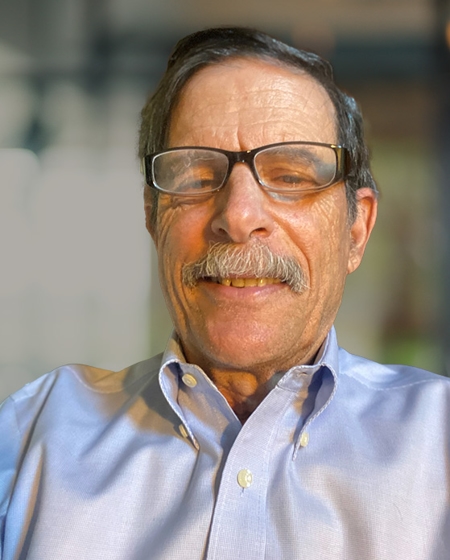