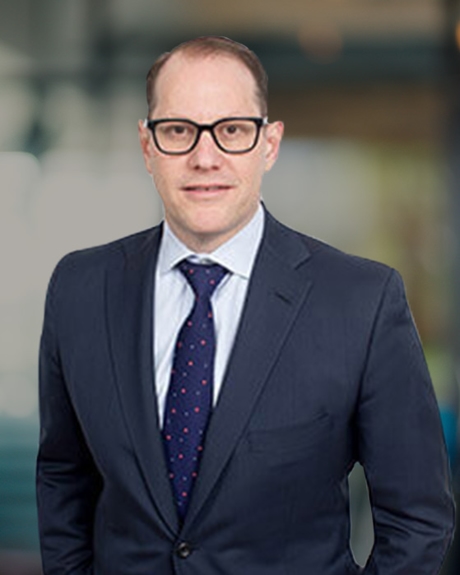 Scott Klopert is an experienced and respected family law attorney who is skilled in attaining positive outcomes for his clients under difficult circumstances. While Mr. Klopert approaches every case with the goal of negotiating an advantageous settlement wherever possible, he is also a seasoned litigator who has successfully represented clients in trials and appeals on a wide range of issues, from valuation and distribution of assets to child custody and visitation matters.

In 2015 and 2016, Mr. Klopert was named one of the Super Lawyers Top 100 Attorneys in Southern California and has been selected as a Super Lawyer every year since 2007.

Mr. Klopert is a Certified Specialist in Family Law, designated by the State Bar of California Board of Legal Specialization and is a Fellow of the American Academy of Matrimonial Lawyers.

Mr. Klopert serves on the Executive Committee of the Beverly Hills Bar Association, Family Law Section, the Board of Directors of Levitt & Quinn. He is a member of the Association of Certified Family Law Specialists and is a graduate of the National Family Law Trial Institute, Houston Texas. 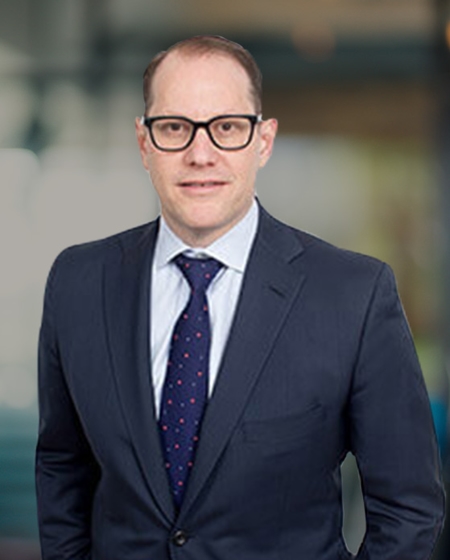