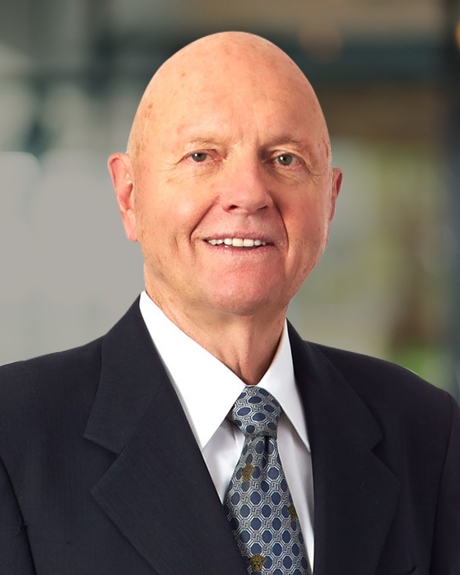 Ron served as President of the AAML SoCal Chapter for the 1996-1997 term, and in 2003 he was named Family Law Person of the Year by his AAML chapter. Throughout the years, Ron has served his AAML So Cal Chapter as Vice President of Programs, Vice President of Membership, Chair of the Board of Examiners, and on the Membership and Public Relations Committee. He also served on the National Level, as a member of the Marketing and Public Relations Committee, the AAML Foundation Board of Directors, and as Chair of the Advertising Committee. Ron even served at the international level on the Executive Committee and as the Treasurer for International Academy of Family Lawyers, U.S. Chapter, allowing for his family law legacy to be recognized worldwide. 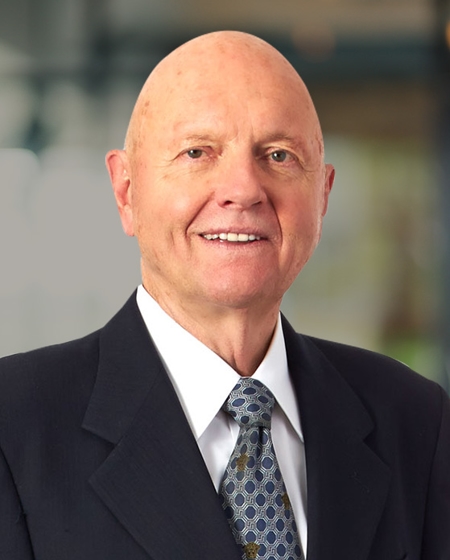