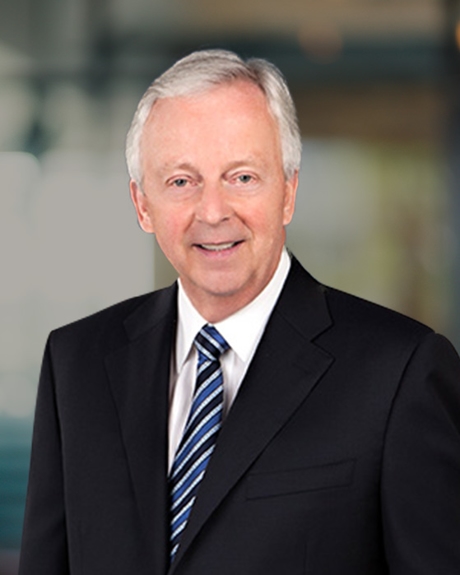 Philip G. Seastrom is the Founding Partner at the “First Tier Seastrom Tuttle & Murphy in Newport Beach, California. Nationally ranked as among the preeminent lawyers in America, he is regularly honored for his outstanding professionalism and exceptional client representation. US News & World Report voted him Orange County Family Law Lawyer of the Year in 2011 and 2018. He is also a Diplomat of the American College of Family Law Trial Lawyers, which is limited to the 100 top family law trial lawyers in the United States. He also received the Charles Garrity Award in 2005 from the Orange County Bar Association for his exceptional service and professionalism. Super Lawyers has named him one of Orange County’s Top 50 lawyers in all of Orange County on seven occasions, including in 2021 and 2020. He has been listed in Best Lawyers in America each year since 2006.

A leader in his field, Mr. Seastrom has published numerous articles and lectures for continuing legal education seminars on a variety of complex family law topics. He is also a fellow with the International Academy of Matrimonial Lawyers. In 2019, Mr. Seastrom served as the American Academy of Matrimonial Lawyers’ Southern California Section chair.

Mr. Seastrom served as a Sergeant in the United States Marine Corps. He is a combat Marine, having served two tours of duty in Vietnam. He obtained his Juris Doctor from Western State University College of Law in 1976. He is a Certified Family Law Specialist and is also admitted to practice before the US Federal District Court and the US Supreme Court.