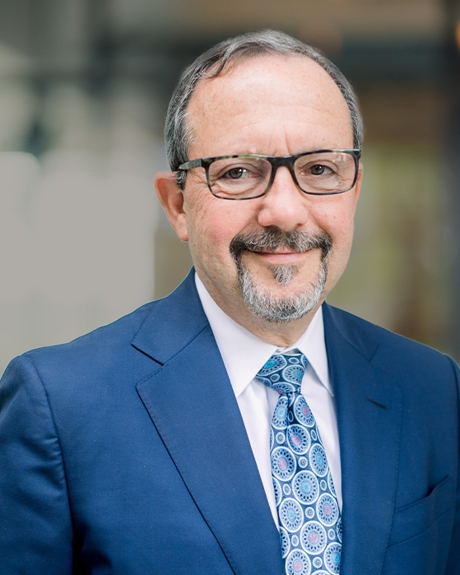 Mr. DeCarolis, a certified family law specialist, has been practicing for over 40 years and has limited his practice to family law matters for the last 35 years. He was associated with Manley Freid and Paul Caruso in the early 80’s and opened his own family law practice in 1982. In 1997, he was a founding partner in DeCarolis & Trope, LLP, which firm joined Trope and Trope in 2001. In 2007, Mr. DeCarolis and Michael Trope founded Trope & DeCarolis, LLP. He is also an editorial consultant for Matthew Bender and has contributed to the Rutter Group in its family law publication. Mr. DeCarolis has served as a Judge pro tem in the Los Angeles Superior Court in Santa Monica and in Van Nuys and has been a member of the Mediation Panel for the Family Law Departments in the Central and West Districts. Mr. DeCarolis was trial and appellate counsel in the international move away case, Condon v. Cooper. Mr. DeCarolis' practice involves all areas of family law from the simple to the complex, including all financial matters, child custody and paternity matters. 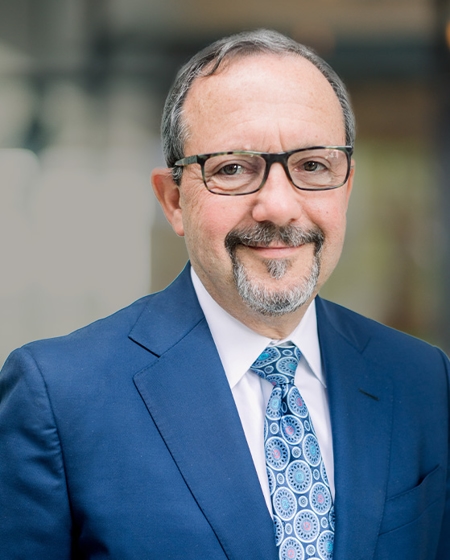