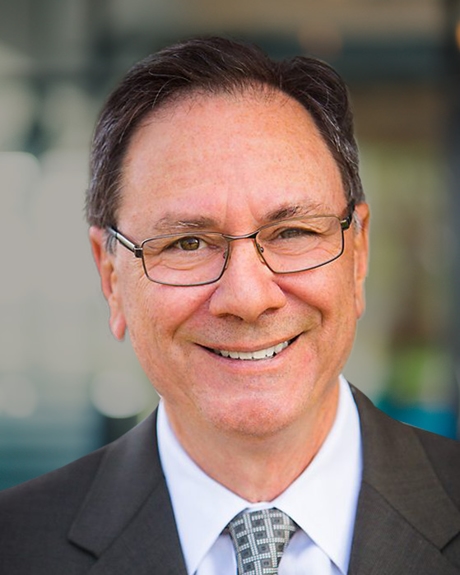 Michael A. Fisher is recognized by both his colleagues and judges as one of the top matrimonial attorneys in Orange County. He has been an attorney licensed to practice law in the state of California since 1988. Since Mr. Fisher began practicing law, he has dedicated 100 percent of his career to Family Law. He was certified as a specialist in Family Law by the State Bar of California, Board of Legal Specialization in 1994.

Mr. Fisher has been named regularly in Super Lawyers Magazine as among the top attorneys in Orange County area since 2004. In 2005, Mr. Fisher became a Fellow in the American Academy of Matrimonial Lawyers which recognizes him as one of the premier Family Law Attorneys in the United States.

Since 2015 Mr. Fisher has dedicated his practice to working as a Family Law Mediator. 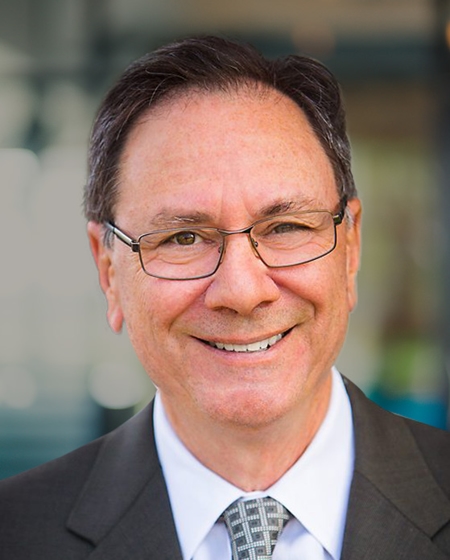