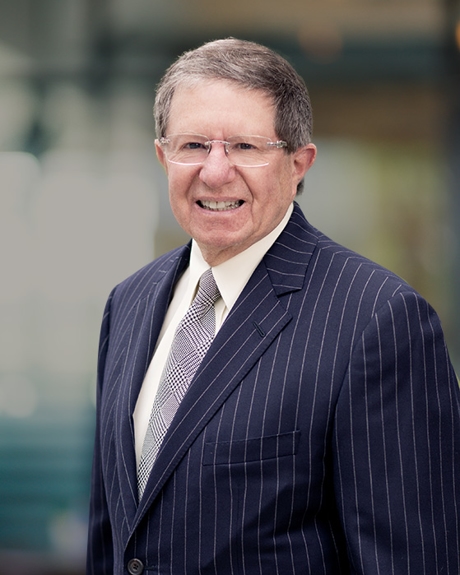 Mr. Zolla is a member of the State Bar of California, Los Angeles County Bar Association, Beverly Hills Bar Association, and the California Association of Certified Family Law Specialists. He is a Fellow of the American Academy of Matrimonial Lawyers. He served for many years as a mediator for the Family Law Department of the Los Angeles Superior Court. Mr. Zolla frequently lectures before legal and professional associations on evolving family law issues. In addition, he served for 30 years as an Editorial Consultant and Commentator for California Family Law Monthly, published by Matthew Bender & Company. 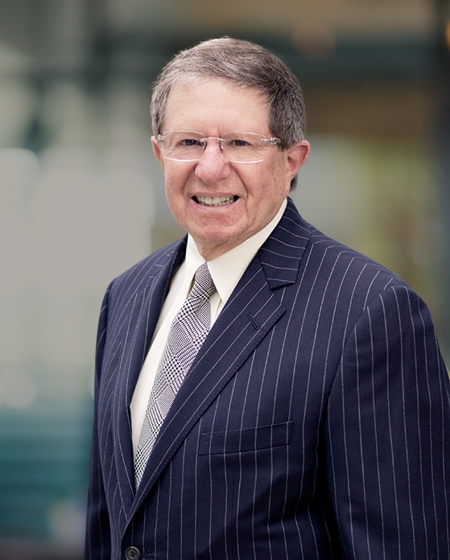