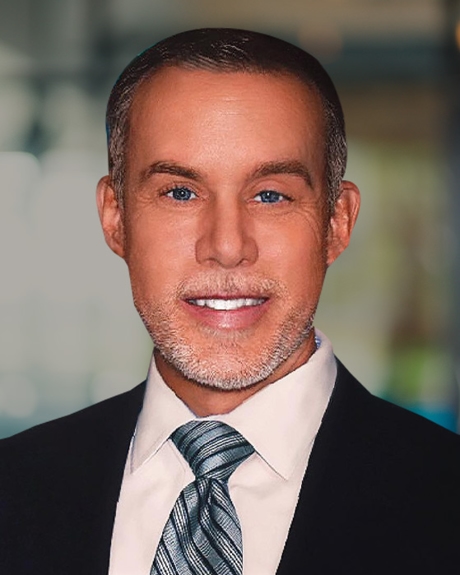 John S. Cowhig was born in Mineola, New York in 1967.  He graduated from Southwestern University, School of Law (J.D., 1993).  He was admitted to the California State Bar in 1993.  Mr. Cowhig has been named a Certified Specialist in Family Law by the State Bar of California Board of Legal Specialization in 1998.

The Law Offices of John S. Cowhig dedicates its practice exclusively to Family Law.  Mr. Cowhig has practiced exclusively in the field of Family Law litigation and mediation since he was admitted to the California State Bar. 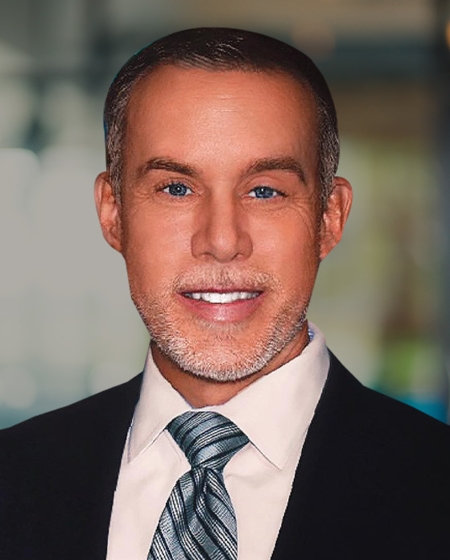