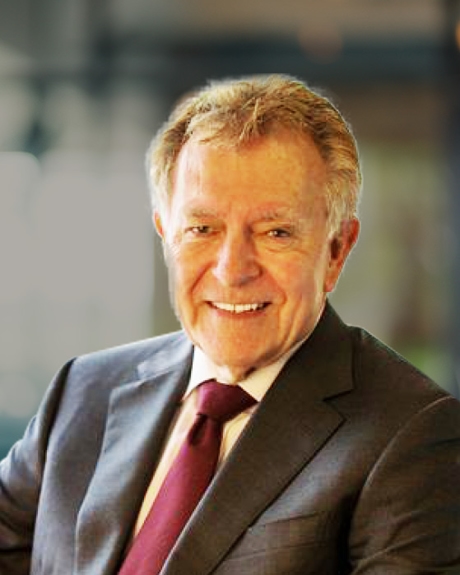 I am a Certified Family Law Specialist, achieving that distinction with the first group of lawyers so admitted. I am a member of the Family Law Section of the Orange County Bar, serving as Section Treasurer in 1984 and as Secretary in 1993; the Section of Family Law of the American Bar Association, serving on its Child Custody Committee; and I was the first attorney in Orange County to be elected as a Fellow of the American Academy of Matrimonial Lawyers. I have previously served as Vice President of the Academy and as its counsel. I am also a Master Bencher of the Robert L. Banyard Inn of Court. In addition, I am the first of only two attorneys in Orange County (and one of only six in the State) to be board certified in family law by the prestigious National Board of Trial Advocacy.

I have been the frequent recipient of recognition from organizations such as Marquis Who’s Who in America, Top 50 Southern California Lawyers, The Best Lawyers in America, Orange Coast Magazine top Family Law Lawyers, to name a few.

I was among the first group of attorneys elected to serve in the pilot Judge Pro Tem program of the Orange County Bar and acted in that capacity in literally dozens of family law matters over the past 48 years. My legal rating in the Martindale-Hubbell Law Directory is "AV", the highest rating possible.

My lecturing credits include the California Trial Lawyers State Convention, the AAML Institute of Trial Advocacy, numerous programs for the Continuing Education of the Bar and the Orange County Bar Association's "Bridging the Gap" program. Moreover, for a number of years, I authored the article "Family Law Practice in Orange County" for the Los Angeles Bar Association Family Law Symposium. I was also a contributing editor for the CEB treatise, “Practice Under the California Family Law Act.” 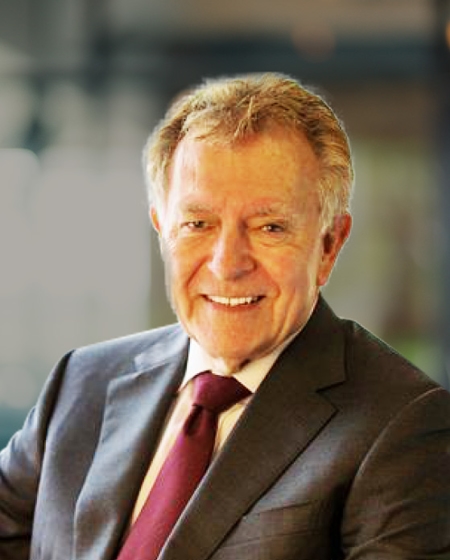