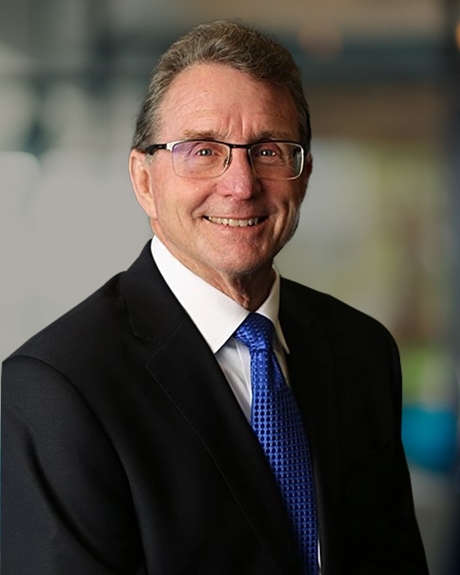 James (Jim) Parke has practiced law in California for nearly 41 years. Jim graduated from California State University, Fullerton in 1975 and from Pepperdine University School of Law in 1978.

An esteemed expert in all areas of family law, Jim has also served as an adjunct professor of Family Law at Trinity Law School. He has spoken on several family law-related topics throughout Southern California, and regularly contributes to divorce recovery workshops. He has also written several articles related to family law.

Jim understands the psychological aspect of family law, and he knows the importance of helping a client pass through the dissolution process as quickly, painlessly, and fairly as possible. He works hard and professionally to attempt to resolve many, if not all, of the issues of a case. On the other hand, if the case requires litigation, Jim is known as a “fighter” who has outstanding trial skills.

Jim has an AV Preeminent peer review rating by Martindale.com, He is a Fellow in the American Academy of Matrimonial Lawyers (AAML) and served as co-dean of the 2013 AAML Institute of Trial Advocacy.

In addition, Jim has been listed as a Super Lawyer since 2004, and has been named to the Best Lawyers in America list for the last five years. He is also a Founding Fellow of the Society of Fellows of the Orange County Bar Foundation. 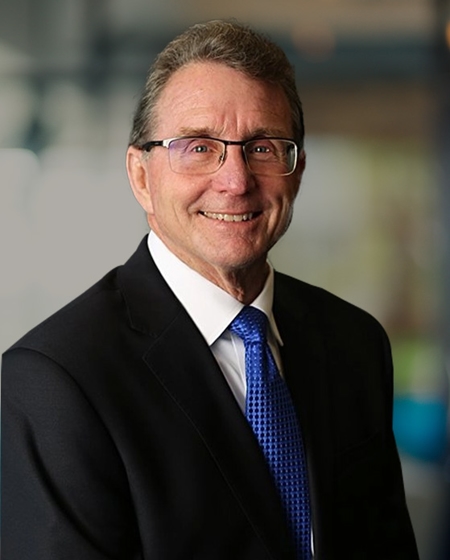