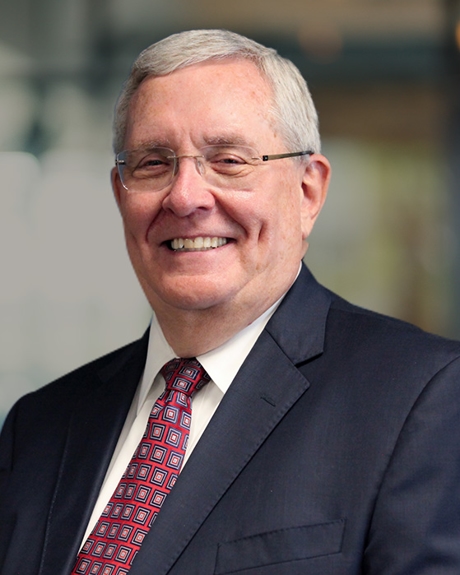 Edward J. Thomas has been given virtually every honor and recognition a lawyer in his profession can receive. He was named one of the “Top 10 Family Law Attorneys in California” by the National Academy of Family Law Attorneys. The National Association of Distinguished Counsel recognized him for being “a Member of the Nation’s Top One Percent” of family law lawyers. Both the American College of Family Trial Lawyers and the National Advocates include him on their respective lists of the top 100 family law trial lawyers in the United States.

Mr. Thomas was named the Family Law “Lawyer of the Year” for Los Angeles and its surrounding area by Best Lawyers in America, a lawyer ranking partner of U.S. News & World Report. For over 30 years, Martindale-Hubbell has given Mr. Thomas its highest rating of AV. When the even more exclusive ranking of Pre-Eminent AV was created, Mr. Thomas was one of the first lawyers in the United States to be given that designation. For over 15 years Best Lawyers has included Mr. Thomas on its annual list of “The Best Lawyers in America.” The Los Angeles Times annually includes Mr. Thomas on its list of Southern California “Super Lawyers.”

Mr. Thomas is a Diplomate of the American College of Family Trial Lawyers who are the top 100 family law trial lawyers in the United States. As an AAML Fellow, Mr. Thomas has served as Chapter President, as Program Chairman, as Dean of its Eighth Annual Institute of Trial Advocacy, as a member of both the national organization’s and the chapter’s Board of Governors, and as Counsel to the national President. Mr. Thomas is also a past President of the United States Chapter of the IAFL. Mr. Thomas is a frequent lecturer at state, national and international conferences.